Our search for a boat still proving fruitless, we have needed a few little canal fixes over the last few months.  We are spending a significant amount of time scouring the brokerage websites and Apollo Duck, and failing to find a suitable semi-trad – or at least, one that we could afford that was still available by the time we saw it.  There just aren’t many semi-trads around.  It’s very frustrating, so we need a fix now and then to cope! 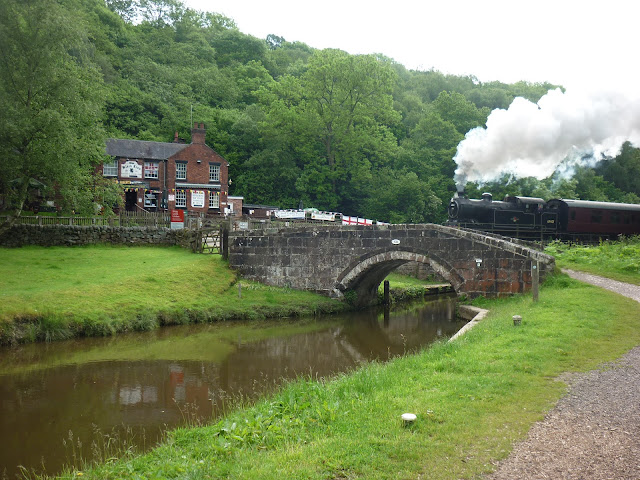 Chuffed is just out of the picture on the left

Obviously we have watched the occasional youtube, and caught up with Cruising the Cut where we found we had missed an episode or two.  But I it's too frustrating if we watch too many, so we were delighted to find several programmes which may also be of interest to readers.

We often watch art programmes on TV and Dave particularly enjoys Landscape Artist of the Year, on Sky Arts (luckily free to view, not part of a Sky subscription!).  The prize is a commission, and this year the winner was asked to paint something to celebrate the industrial heritage of the north – the tantalising trailer was a drone shot of a narrowboat, so we looked forward to that episode!  The winner was taken along the Rochdale from the Yorkshire end, and there were some lovely shots of the canal.  She sat in the bow, sketching and generally having a lovely time (how could she not?).  They spent a bit of time in Hebden Bridge (of course) though  completely missing many of the things a canal enthusiast would wish to see.  But never mind, it was interesting from the heritage point of view and we enjoyed it. 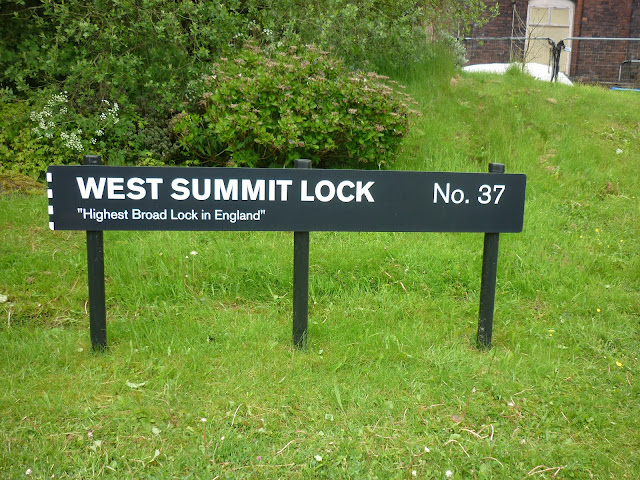 Something they missed - one of the two highest broad locks in England, Rochdale canal


Another programme was on BBC, Michael Wood’s Story of England.  It features a group of villages in Leicester, one of which, Smeeton Westerby, is close to the Leicester Arm.  He is a very engaging presenter and it’s an interesting series, but in this link - https://www.bbc.co.uk/iplayer/episodes/b00txydj/michael-woods-story-of-england we were excited to spot what had to be a canal bridge in the background.  It was indeed, probably 70 or 71, and he talked about how the coming of the canal changed the villages.  Recommended – but it’s only on i-player till the end of April. 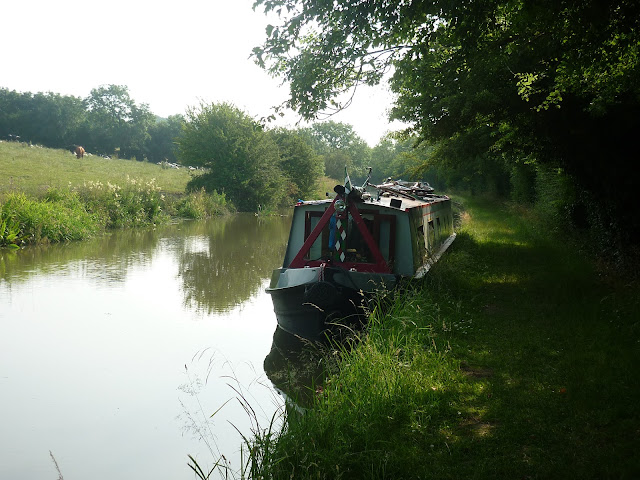 Also on the BBC was a short piece on radio 4, again a history programme – Greg Jenner’s Fast Forward – a Century of Sound.  This one is called the History of the Canals and features a series of clips from the 1960s talking to the last working boatmen.  https://www.bbc.co.uk/programmes/m0015vhx

I got Murder on the Oxford Canal (Faith Martin) and Canal Pushers (Andy Griffee) for Christmas, and enjoyed them both.  Now, on Dave’s recommendation, I have started Tom Rolt’s biography of Thomas Telford. 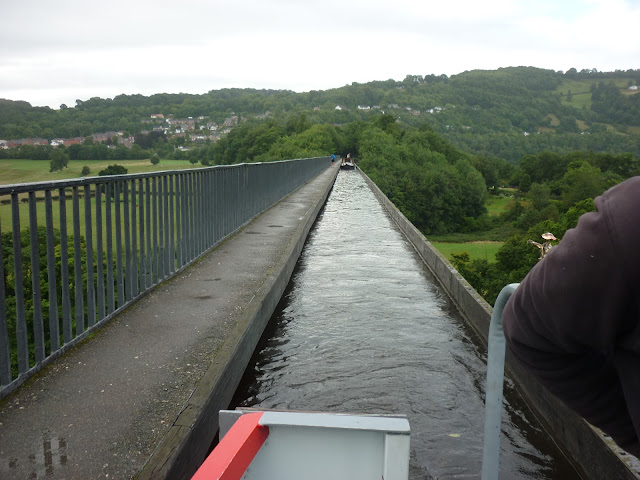 But while reading Canal Pushers I realised that I didn’t include a list of the waterways we visited on the ‘Final Stats’ blog.  So I will post another blog with the list, mostly for my benefit.

Well, it’s time to check Apollo Duck again.  Fingers crossed!  If you hear of an owner thinking of selling their 56 - 60’ semi-trad, please point them in our direction!   Post-2010, reverse layout and bow-thrusters preferred, but we can’t be too picky.  And if you are thinking of changing your boat for goodness sake get the new one lined up before you put yours on the market or you might end up like us – bereft!

Happy boating, and we hope for good news soon.
Posted by nb Bonjour at 06:10 3 comments: