Back on the cut again

Tuesday 25th August; Anderton Marina to Broken Cross and beyond

It’s been a month since we were on the boat, so we didn’t hang about in the marina.  We were tired after a wet drive up to Anderton from Devon, but wanted to get going as soon as we could.  Once we’d transferred everything to the car and settled up with the office we drifted over to the services to take on water – as we’d reversed into our berth when we arrived, the hose was a long way too short for the nearest tap. 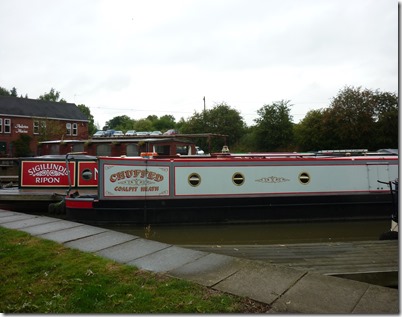 On went the kettle and we had a cuppa and some cake while the tank filled.  The bank on either side of the entrance to Uplands marina, which is behind the service point, had been sown with some bee-friendly flowers and even in the grey dampness they looked lovely. 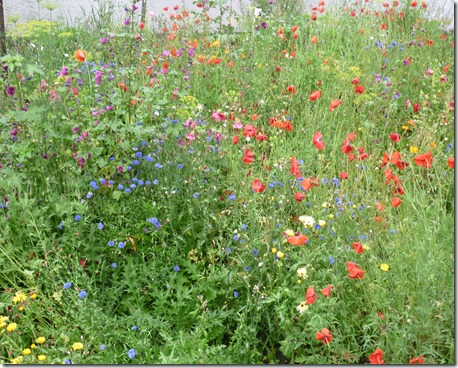 We wanted to cruise for a couple of hours to charge the batteries and get some hot water, so resisted the temptation to stop at Marbury Country Park and continued towards Northwich.  The drizzle came and went, though it was pretty grim as we passed through the Tata chemical works. 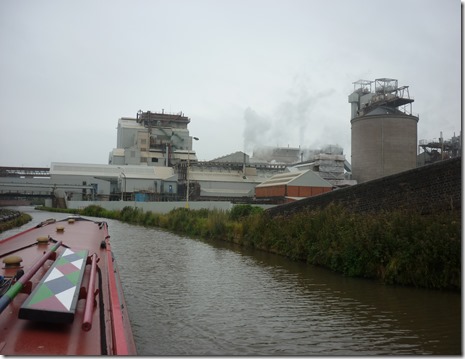 By the time we were approaching the Billinge flash area it was getting quite cold.  I even put my gloves on.  We moored as soon as we found a suitable spot and were soon tucked up inside.

We saw three kingfishers today and several herons in the two hours we were moving, but not many boats.