Although this year we were on board for six fewer days than 2015, and only went out 5 times rather than 7, we cruised over 70 miles further and went through 28 more locks.  Yet strangely we seemed to spend more time taking it easy.  How did that happen? 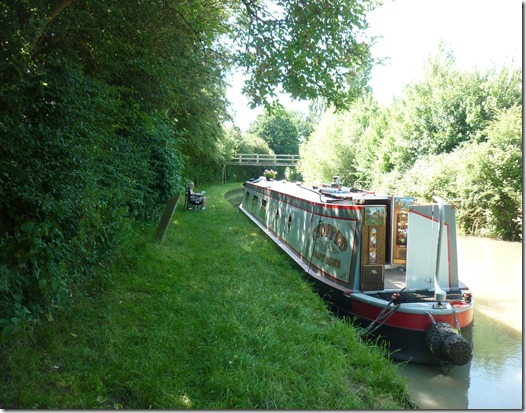 Strong winds on the Edstone aqueduct. 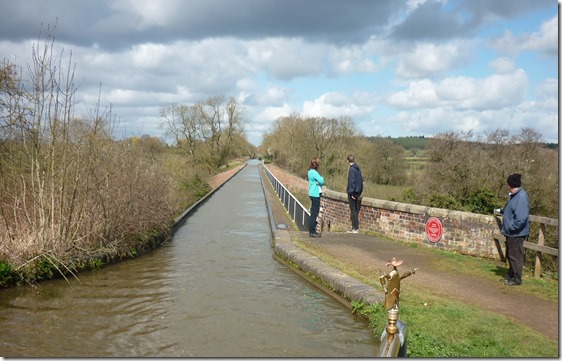 We stayed in 3 different marinas; Droitwich Spa, Calcutt and Fazeley Mill, and cruised on various waterways, some of which were very familiar and some totally new.  The new ones in the list below are in italic.

Canals;  Droitwich Junction, Worcester and Birmingham, North and South Stratford, Grand Union including the Leicester Section and the Market Harborough arm.   North and South Oxford, Ashby, Coventry, Erewash, Trent and Mersey, Birmingham and Fazeley and several parts of the BCN ……

Rivers; Upper Thames, Soar, the Trent between the Soar and the T&M. 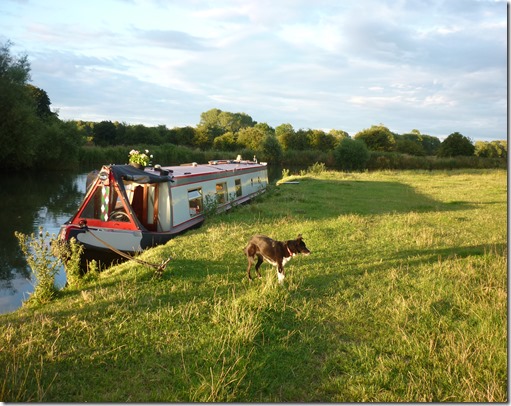 Places visited included Birmingham, Stratford, Market Harborough and Walsall, and we went up the Watford and down the Foxton flights.  We attended the Crick show for the first time too, and saw this artwork at Lowsonford on the South Stratford. 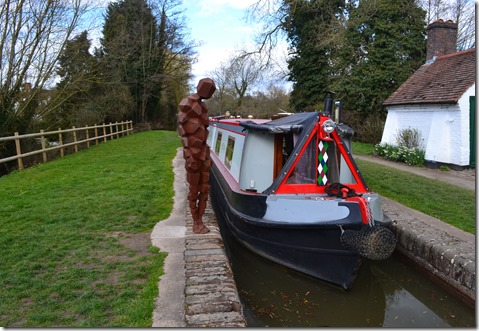 The weather was the usual mix of hot, cold, sunny, gloomy, wet and windy, with hail thrown in for good measure.  Though we’ve heard lots of people moaning about the terrible summer, we thought it was rather good – we certainly had a lot of luck with the weather if you ignore the few off days.

A beautiful day in May near Braunston 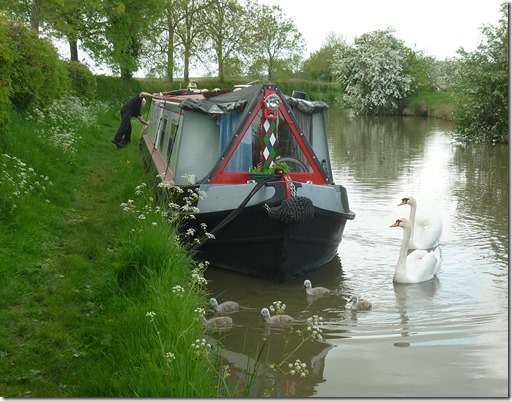 and some rotten weather on the Ashby 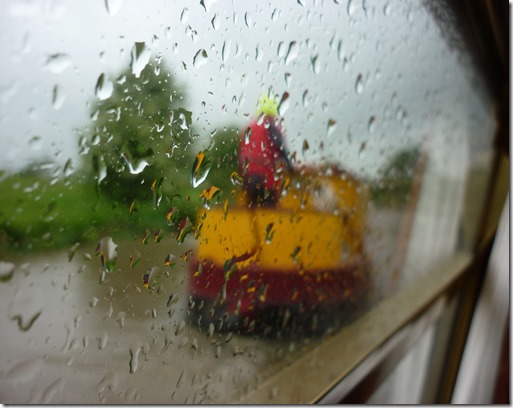 Meg enjoyed herself whatever the weather.  Here she is in a rare contemplative mood. 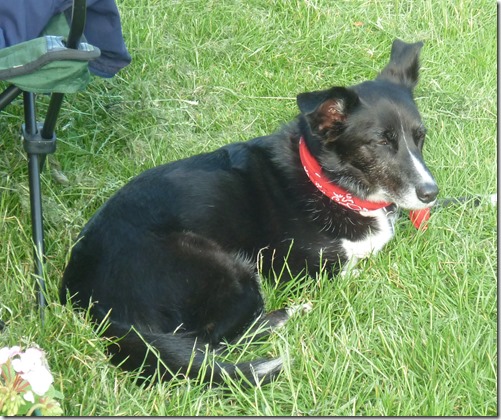 Unlike last year, when we did exciting things for the first time (the highest summit levels, deepest locks, Standedge Tunnel, Anderton boat lift), this year we just pottered around taking in some new waters and generally just having a lovely time.

Best bit?  Far too difficult to choose one. We loved the Upper Thames, and enjoyed visiting Stratford and Birmingham again, but also the Erewash canal and the northern bits of the BCN we hadn’t seen before.  There are still a few bits of the BCN we haven’t been to yet, such as the Gower branch between BCN old and new lines, the Titford canal and Wednesbury Oak loop.

A beautiful evening at Pelsall Junction. 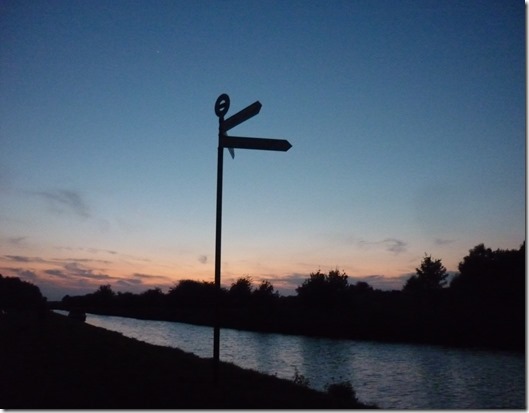 Worst bits?  Getting jammed on a trolley on the Walsall canal, and losing our keys in Shipley lock on the Erewash.  Not really so terrible though, in the grand scheme of things.

Stuck fast on the Walsall canal!  Just close enough to the edge to get on and off at the stern. 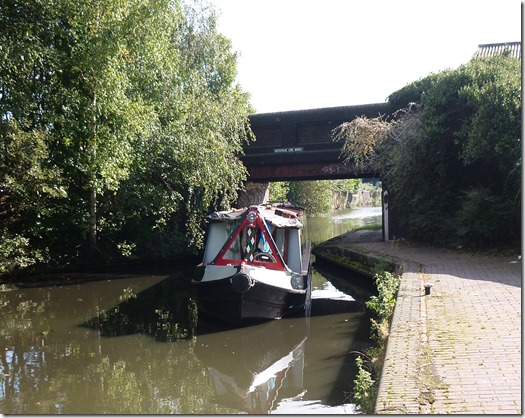 We might grumble about CRT sometimes but their response to our plight was fantastic and they had rescued us within an hour of my call for help!  Engine power plus two strong men did the trick; luckily there was nothing near the prop. 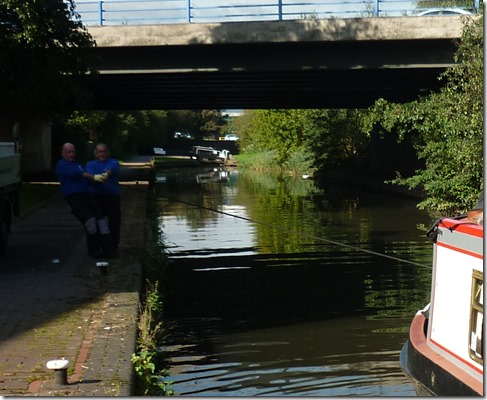 Chuffed is semi-winterised at the moment.  The Makuni heater came home with us for some work - de-coking, replacement of the wick and some gaskets.  Dave also bench-tested the water-pump so we know that works ok.  I took a couple of photos on my phone, but then proceeded to drop it on a concrete floor and it is unusable.  I put the Sim card in Dave’s old phone which is fine for calls but has no USB cable so I must wait till the new phone arrives before I can get at the pictures.

Where will we go next year?  Who knows – lots still to be explored!